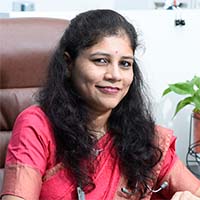 Have a question about pregnancy, gynecology problems, health or wellness? Ask it to the experience Obstetrician & Gynecologist and get a quick answer. 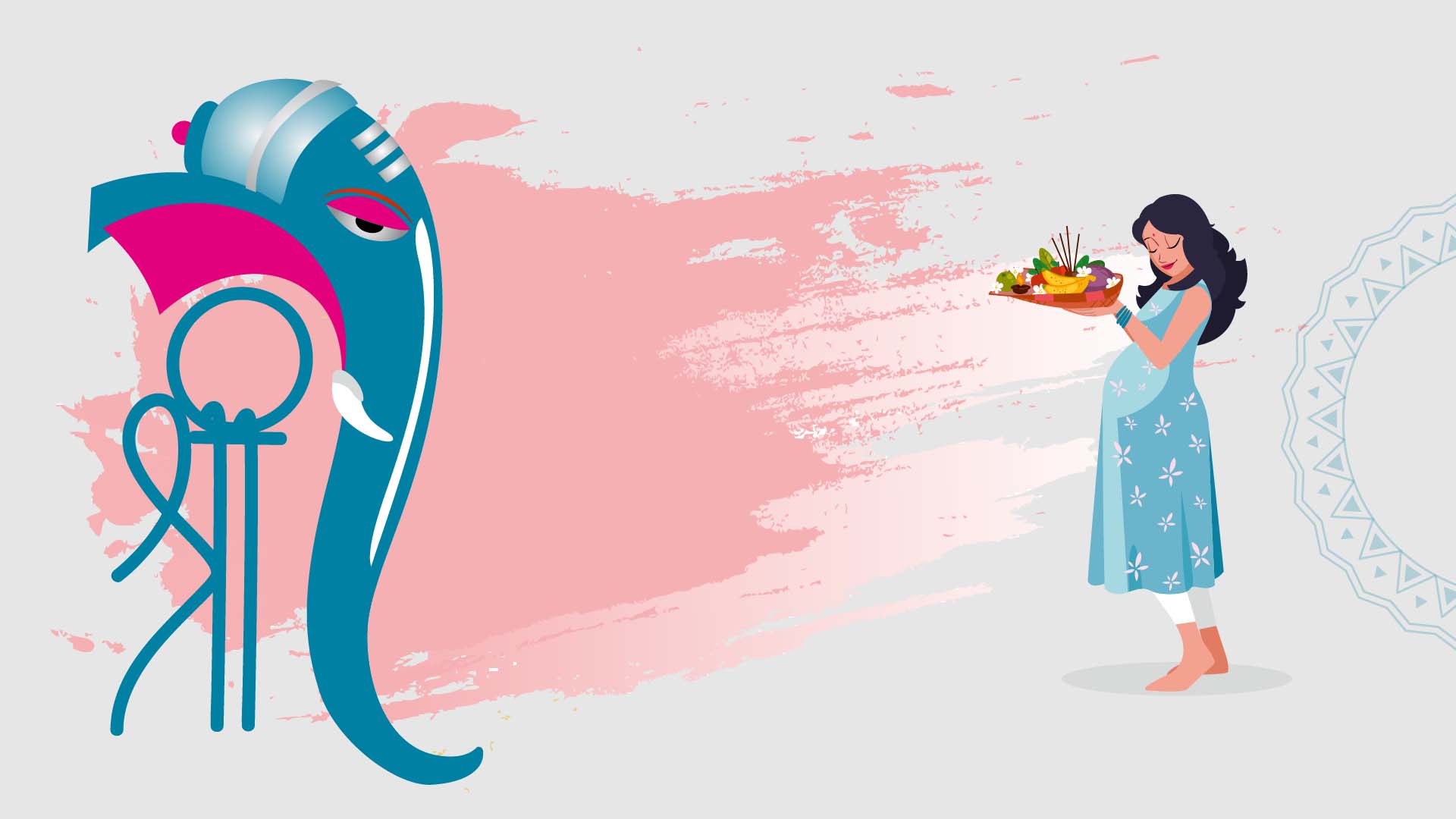 Ganesh Chaturthi marks the birth of Lord Ganesh, the god of wisdom and prosperity. The festival celebration begins on September 10th this year and will continue for the next 11 days. We at Dr. Varshali’s Gynecology Clinic wish you a very happy Ganesh Chaturthi.
According to the Hindu calendar, Ganesh Chaturthi, also called Vinayak Chaturthi is celebrated on Chaturthi Tithi of Shukla Paksha in the month of Bhadrapada. Lord Ganesha is knowing as the god of wealth, science, knowledge and wisdom, and prosperity and that’s why most of us seek his blessings before starting any important work. In fact, many of us say “Shree Ganesh” at beginning of anything.

Ganesha is the younger son of Lord Shiva and Parvati. There are many stories about the birth of Lord Ganesha. One of the stories says, Lord Ganesha was created by Parvati out of dirt from her body to guard her in the absence of Shiva. She gave him the task of guarding her bathroom door. Without knowing who Lord Shiva is, Ganesha stopped his entry and angry Shiva severed Ganesha’s head off. Parvati was angry when she came to know about this, and Lord Shiva promised to get Ganesha back to life. All Lords went in search for a child’s head facing north but they could only find an elephant’s head. Shiva fixed the head on Ganesha’s child body and that’s how Lord Ganesha got the unique form.

Although it is unknown when the Ganesh Festival celebration started, it’s been publicly celebrated in Pune since the era of Shivaji Maharaj. The Peshwa rulers in the 18th century were devotees of Lord Ganesha and started a public Ganesh festival in Pune. After the start of the British Raj, the festival mainly becomes a private family celebration until its revival by Indian freedom fighter and social reformer Lokmanya Tilak. Tilak recognized Ganesh's appeal as "the god for everybody” and promoted the festival celebration to build unity across the community and fight against the British empire.
Ganesh Chaturthi is celebrated at home and in public by local community groups in many states of India. In Maharashtra, Ganesh Chaturthi is known as Ganeshotsav. Families install small clay statues for worship during the festival. The local community groups come together and arrange a “pandal” and celebration during the festival days. 1000s of devotes travel to different places to get the “darshan” of load Ganesha and witness decoration and representation prepared by various “mandals”.

Its little different this time

India has rich culture and festivals are the backbones of our community. In the last couple of years, the pandemic situation has posed a big problem in front of all of us. It has asked us to adjust and adapt the traditional way of celebration. We are still not out of the situation and need to follow a lot of precautions during the Ganesh festival celebration. We at Dr. Varshali’s Gynecology Clinic urge all of you to take utmost care of yourself, and your family during this festival. Avoid going to crowded places, wear a proper mask and follow the social distancing. There is much we can do at home to make this celebration more enjoyable for you and your family. Decorate the Ganesha idol, create a “home pandal”, organize in-house games for kids. There will be a time when we will resume our traditional way of celebration. We are sure, the time will come soon. Till that time, define your way of celebration and enjoy the festival.
Stay safe and enjoy the Ganesh Festival. Happy Ganesh Chaturthi to all of you.

Providing a better experience to patients is the primary value for team DrVMGC (team Dr. Varshali Mali Gynecology Clinic). Since the day of our clinic's inception, the team is working on different activities to enhance the patient's experience. The team works on various digital activities including online booking platforms, website, and social media engagements. Team also works on various activities at clinic premises to make sure that the visitors more feel comfortable and get hassle-free experience during their appointments.
To know more about the team's activities, visit our clinic, our website, or follow us on social media platforms. The team would be glad to connect with you and get feedback.
RECENT POSTS
Gynecology and pregnancy knowledge now in Marathi - स्त्रीरोग आणि प्रसूतीविषयक माहिती आता मराठीत
World prematurity day - Preterm labour, delivery, and birth
Diwali and pregnancy – Tips for safe and healthy celebrations
Happy Ganesh Chaturthi 2021
Our clinic – New design and richer visitor experience

and be the first one to get the health tip from Dr. Varshali Mali.

Your subscription could not be saved. Please try again.
You have successfully subscribed to Dr. Varshali's Gynecology Clinic community health updates.

Dr. Varshali Mali writes on various topics related to gynecology, pregnancy, adulthood for girls, and women's wellness. We use various social media platforms to spread health awareness to our patients and community.
Follow us on the social media platforms below to remain updated and get knowledge, health tips, and more from Dr. Varshali Mali.
Instagram Twitter Facebook LinkedIn

Have a question about pregnancy, gynecology problems, health or wellness? Ask it to the experienced Gynecologist & Pregnancy doctor. Get the quick answers.

Dr. Varshali Mali writes on various topics related to gynecology, pregnancy, adulthood for girls, and women's wellness. We use various social media platforms to spread health awareness to our patients and community.
Follow us on the social media platforms below to remain updated and get knowledge, health tips, and more from Dr. Varshali Mali.
Instagram Twitter Facebook LinkedIn

Hey there, my name is Dr. Varshali Mali. I promise to offer the best gynecology and pregnancy care, advice, and treatment.
If you don't know me, [apart from your visit to my clinic ], the following links may tell about me and my story.

What patients says about me

And of course, if you already know all and want to book an appointment, go ahead and book one for yourself!!
Dr. Varshali Mali
Gynecologist & pregnancy doctor
Close

If the entered phone number was correct, there is a possibility of a network error. We request you to try one more time. If you are still not receiving the verification code, please contact the clinic at 9921442266 to book an appointment. We regret the inconvenience caused.

Sorry to know that your last book appointment session was time out.
During appointment booking, we block the time slot exclusively for you so that no one else can book the appointment on same time.
Please complete your booking before session end !!
Close
Book again